Cheers to Whiskers for Whiskey 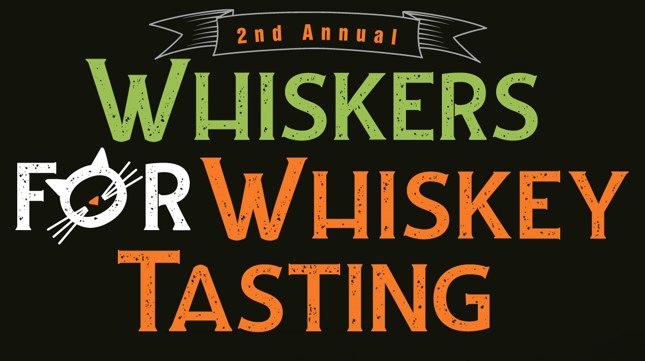 In late September, dozens of Humane Society supporters and friends gathered for the second annual Whiskers for Whiskey tasting at The Chef’s Table in Stuart for an evening of savory plates and distinctive spirits all for a worthy cause. Following last year’s inaugural success, it soon became evident that this unique fundraiser would become the shelter’s newest signature event, and its return was met with great anticipation this fall.

Michter's Distillery was the featured spirit during the intimate gathering on Sept. 29 where guests were treated to a historical oration of America’s first whiskey company while they enjoyed several flavorful pairings. The mouth-watering menu was just as impressive with beautifully prepared Porchetta as the main entrée accompanied by a dark chocolate mousse creatively crafted in the shape of a cigar for dessert.

The event raised more than $4,700 for the shelter pets, and one special guest won dinner for two at The Chef’s Table with a bottle of Michter’s whiskey. A special thank you to this year’s sponsors Stuart Magazine and Treasure Coast Legal, as well as the event’s hosts and partners The Chef’s Table and Libations Mobile Catering Co. 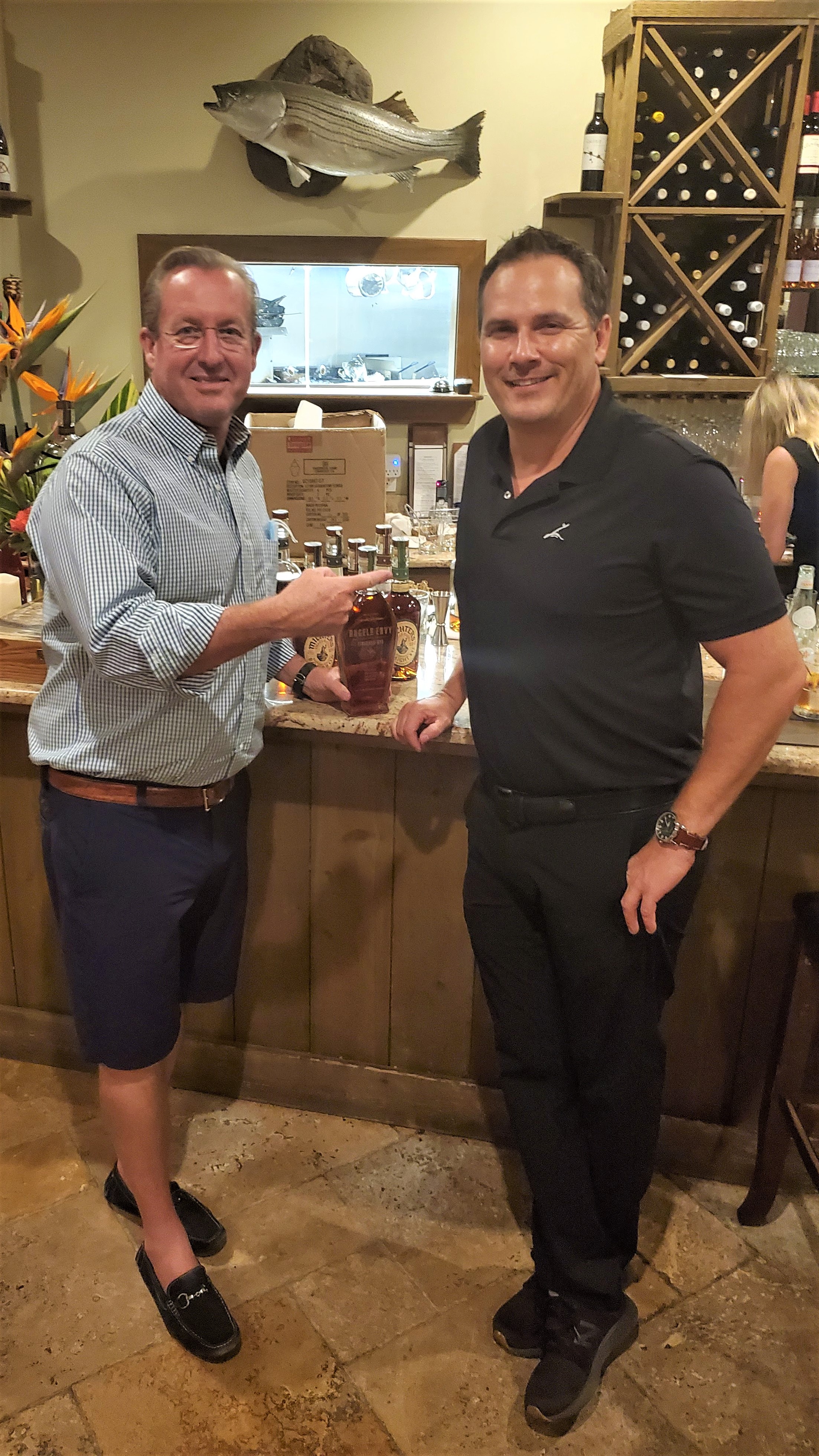 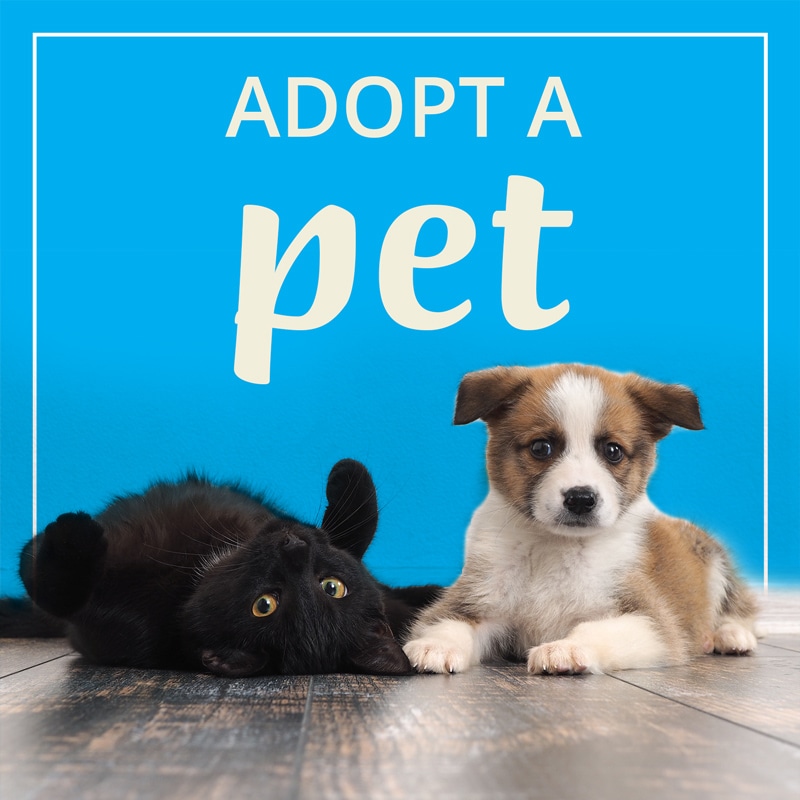